Beautiful and almost untouched nature of Ždárské vrchy provides a wealth of possibilities for tourist trips in every season. Large amounts of rock formations in the vicinity - Pasecká rock, Malinská rock Dráteníčky and finally Nine rocks, which are also the highest peak of Ždárských vrchů – offer magnificent views of the countryside, as well as sports activities for both amateur and professional climbers. Nearby are several ponds known as a popular spot for water recreation. For example Milovy pond near the village of the same name or Medlov and Sykovec ponds near the village Fryšava pod Žákovou horou.

More sportive oriented tourists certainly appreciate a plethora of biking trails, and in winter, a dense network of groomed trails for recreational and sport cross-country skiing. 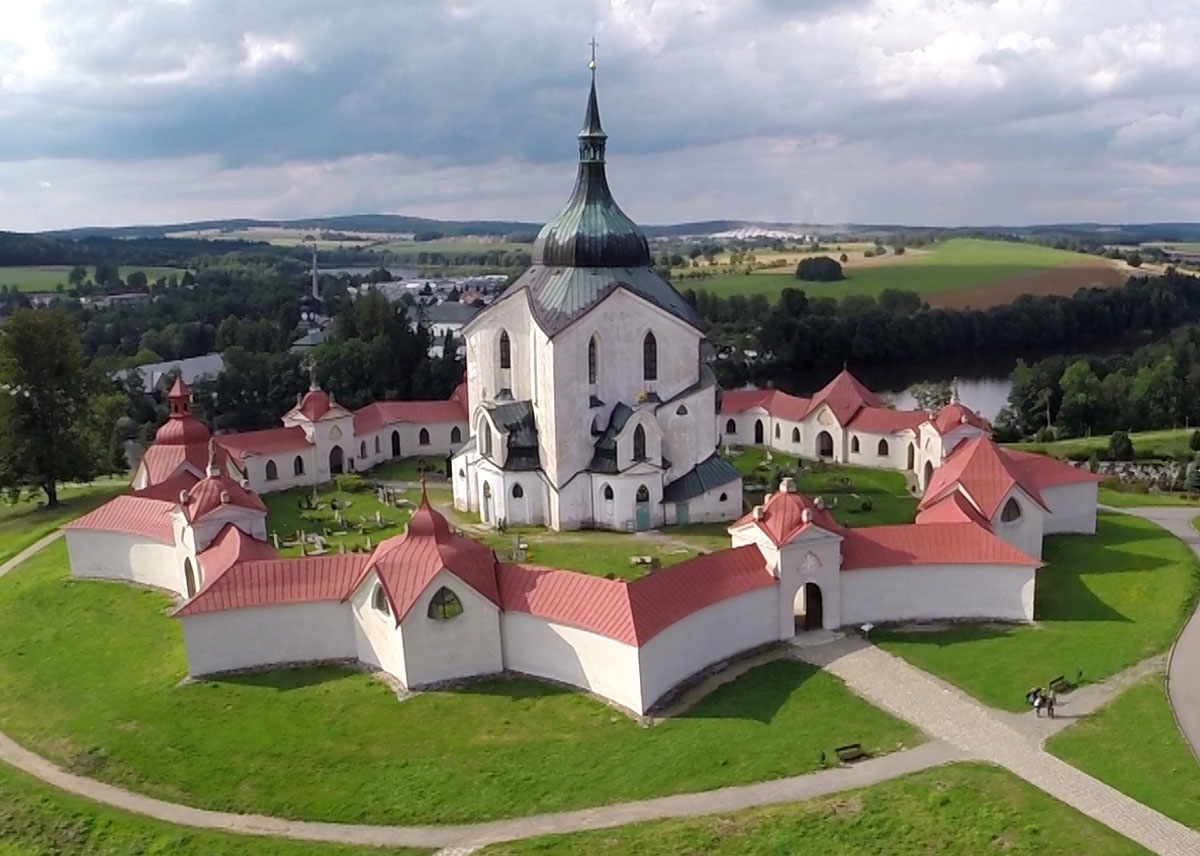 Nearby county town Žďár nad Sázavou is known for plenty of cultural and historical monuments. Probably the most famous is the Church of Jana Nepomuckého which belongs to UNESCO world and cultural heritage, whose author is a famous architect Jan Santini. Worth mentioning surely also preserved Gothic castle Pernštejn near the township Nedvědice. Turists should also not oversight a number of distinctive cities and towns, usually with very well-preserved historical centers and a number of smaller or larger historical monuments. Among others we have to mention Polička known as the birthplace of famous composer Bohuslav Martinu, historical town Litomyšl and last but not least, the town Telč which is known as one of the best preserved and most beautiful urban reservation. Folk habits and life of local people through history are captured in a lot of the regional museum expositions.

The whole area of the Highlands region is one of the most popular tourist areas of the Czech Republic and therefore it is not surprising large variety of cultural events held here throughout the year. 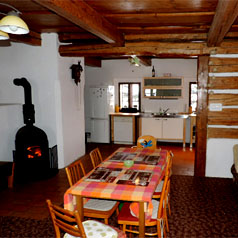 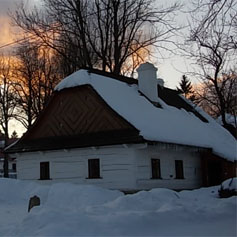 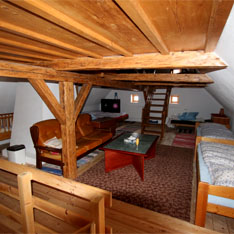